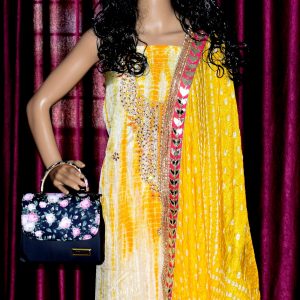 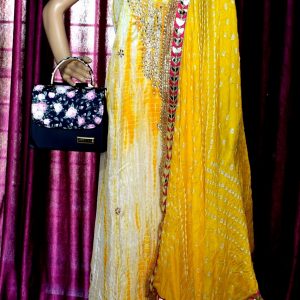 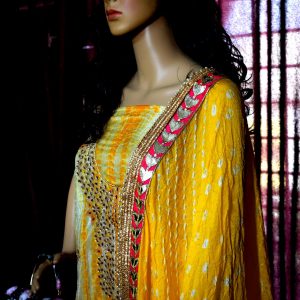 SHIBORI:
Shibori is a Japanese dyeing technique that typically involves folding, twisting or bunching cloth and binding it, then dyeing it in indigo.The verb shiboru means “to wring, squeeze and press” in Japanese.It is a Japanese manual resist dyeing technique, which produces a number of different patterns on fabric.bori is a Japanese manual resist dyeing technique, which produces patterns on fabric.In Japan, the earliest known example of cloth dyed with a shibori technique dates from the 8th century; it is among the goods donated by the Emperor Shōmu to the Tōdai-ji inNara.
Until the 20th century, not many fabrics and dyes were in widespread use in Japan. The main fabrics were silk and hemp, and later cotton. The main dye was indigo and, to a lesser extent, madder and purple root. Shibori and other textile arts, such as tsutsugaki, were applied to all of these fabrics and dyes.
There are an infinite number of ways one can bind, stitch, fold, twist, or compress cloth for shibori, and each way results in very different patterns. Each method is used to achieve a certain result, but each method is also used to work in harmony with the type of cloth used. Therefore, the technique used in shibori depends not only on the desired pattern, but the characteristics of the cloth being dyed. Also, different techniques can be used in conjunction with one another to achieve even more elaborate results.The ancient art of manipulating cloth through tying, stitching, knotting or otherwise securing it, and then dyeing it to achieve specific coloured patterns binds cultures across space and time: from the earliest surviving examples of tie-dye found in Peru dating from around 500 AD, to the clamp-and-dye practiced in Japan, zha-ran of the Bai ethnic group in China, bandhani from the Indus River Civilisation and leheriya in Rajasthan, to plangi and tritik in Indonesia, nambu tigma in Tibet, to the tie-dye in West Africa and Berber communities, and to the psychedelic tie-dye of Western hippies.Though each group has their own methods and styles, and final patterns and colours differ greatly, the overall technique is common to all.This technique is called shibori.

GOTA PATTI WORK:
Gota Patti or Gota work is a type of Indian embroidery that originated in Rajasthan, India. Gota embroidery uses the applique technique. Small pieces of zari ribbon are applied onto the fabric with the edges sewn down to create elaborate patterns.
Gota Patti design, also known as the Gota Patti work is a very famous type of embroidery work that finds its origin in the Indian state, Rajasthan. Gota work is mainly a way of decorating the edges of dresses, like various suits, sarees, and even blouse pieces. Usually, zari ribbons are used to give an elaborate designer effect on the garment.

The thread-like zari ribbons are sewn into the edges of the particular garment to give it a designer look. The whole process is long and tiresome. Though the process is time-taking like other extensive embroidery styles, it is easier to carry owing to its lightweight. The Gota Patti craft is a popular choice for designing occasional ethnic women apparel.

The process of Gota Patti embroidery is elaborate just like the end designs. First, the specific designs have to be traced to the different materials and then with chalk powder, the work is taken forward. As the last step, the gota is cut into particular shapes to create a beautiful design. Shop at Naksheband, to buy Gota Patti suits, the Gota Patti work suit designs make for an amazing pick for the festive seasons as well. 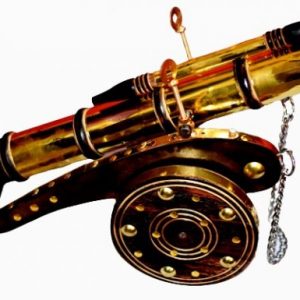 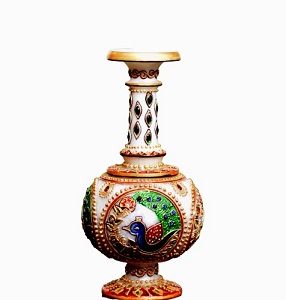 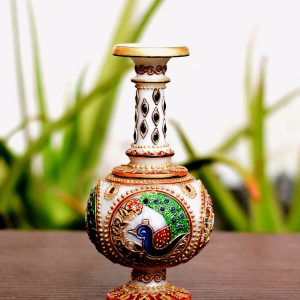 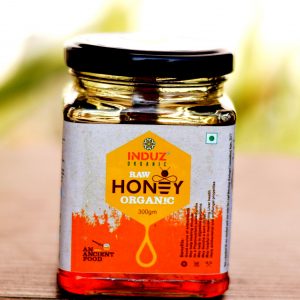 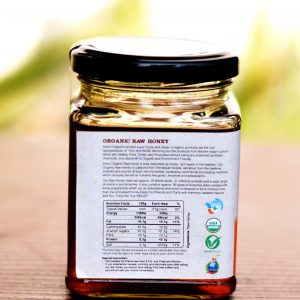 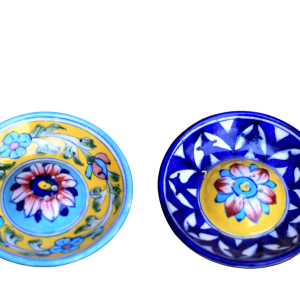 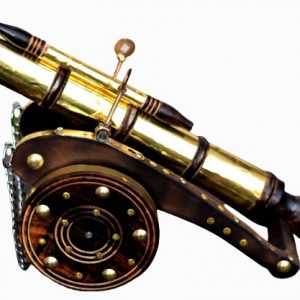 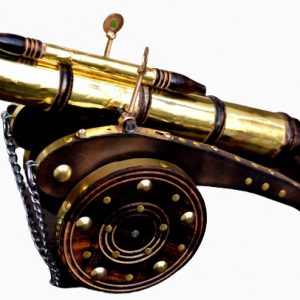 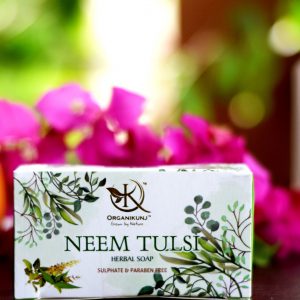 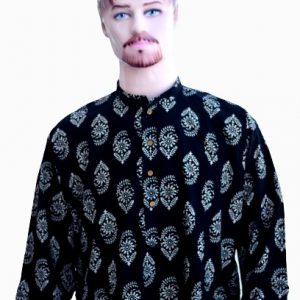 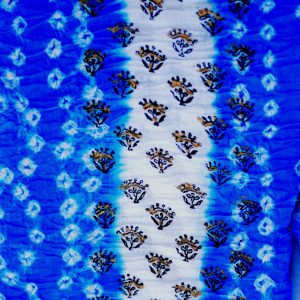 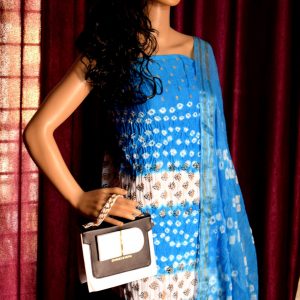 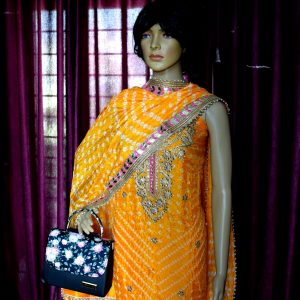 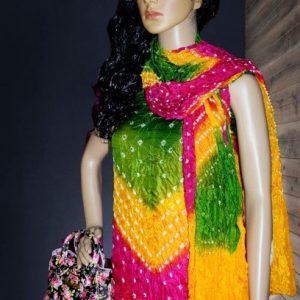 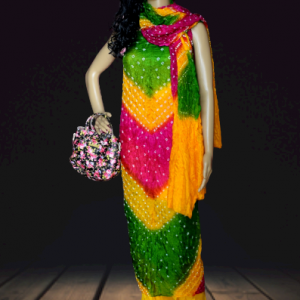 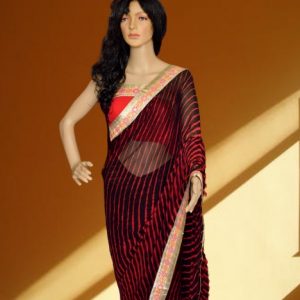 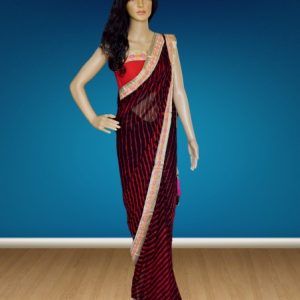 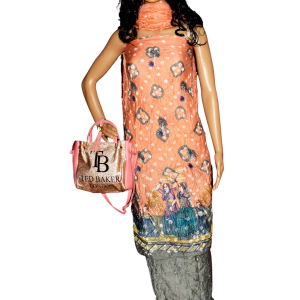 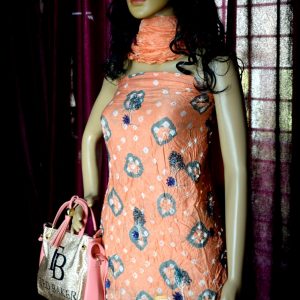 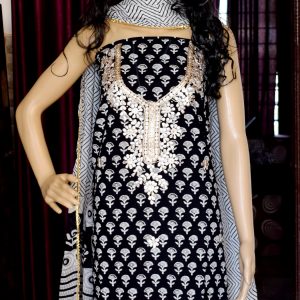 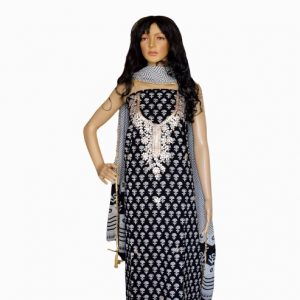 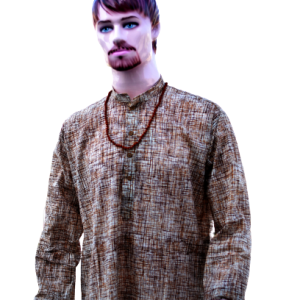 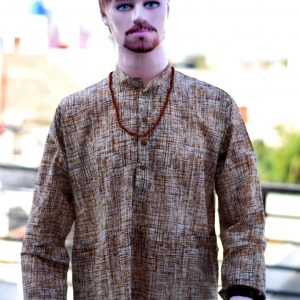 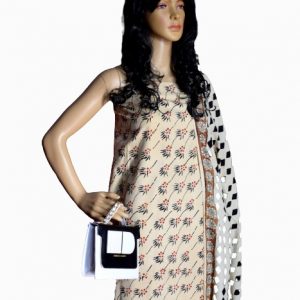 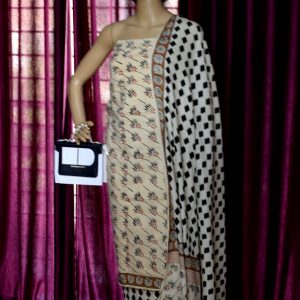 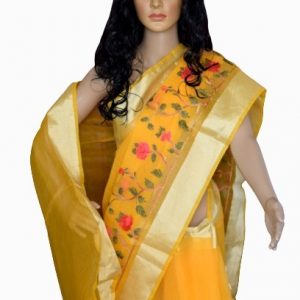 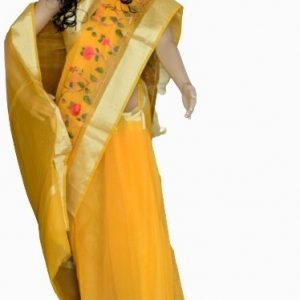